What is debt-based crowdfunding?

Today, we decided to elaborate on one of the four primary financial instruments when it comes to financing a company through crowdfunding.

If you have wondered why debt and investment easily come together, you will make peace in our article.

In debt-based crowdfunding, investors are given a choice to put their money into the security of a business, a debt instrument such as corporate bonds, for example.

This type of investment vehicle is issued by a company that needs to finance a planned merger deal, acquire a smaller business, etc.

Another way to employ financial instruments to benefit a business is to sign a debt-based crowdfunding contract with interest-based returns.

Generally, interest rates vary from the market and depend on the level of risk a certain startup or a mature company presents.

So let’s get down to business and figure out how you can support a company in need with that extra money that is simply laying around when it can be doing you good. 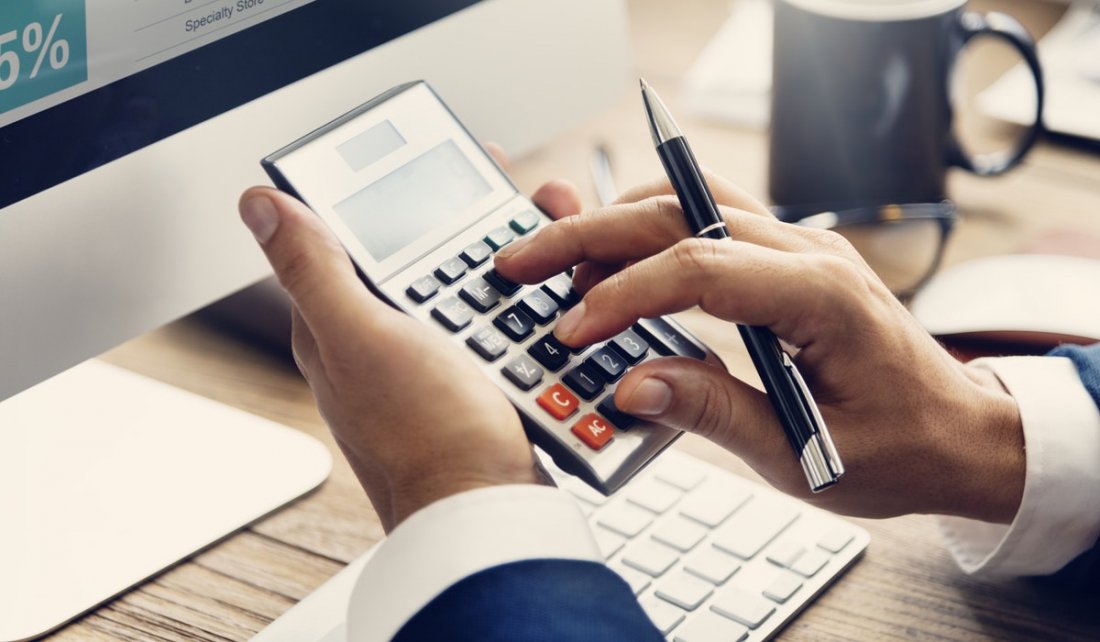 First off, debt crowdfunding for business is among the means entrepreneurs use to raise money from multiple investors online.

Imagine for a moment that instead of asking for a loan from a bank or borrowing cash from family and friends, you choose to search for investors on the Internet and try to find out how debt crowdfunding works.

Then, you go online and look for debt-based crowdfunding websites where people are willing to offer their money to fund a project like yours.

In order to profit in the long run, they propose their cash at a certain interest rate with a particular period of time they expect to get it returned (read both the principal of the loan and the interest agreed upon).

If you’re the lending party, think about it another way: debt crowdfunding platforms are a place online where every individual investor chips in with their spare money and announces the amount (%) of returns they’re willing to get at the end.

Next, the very minute there are enough individual contributors to pull the money from; there is a necessity to estimate the percentage of return.

The latter should make everyone happy based on the initial bids collected from the crowd.

If you’re a borrower, look at it this way: debt crowdfunding websites are an online instrument where firms stipulate the requirements of the loan such as the amount of money needed and business goal it is sought for.

In other words, the entities disclose this essential information to a peer-to-peer lending platform or a crowdfunding website.

After screening and credit checks, the chosen debt-crowdfunding platform is to decide on the terms of a loan.

And just think: it resembles traditional finance with a loan offered by a bank.

However, the amount is split among and sourced from a number of people that are ready to credit your account.

Unlike with just one financial institution that under certain conditions agrees to invest in your project, with peer-to-peer funding it all boils down to a collaborative effort of several investors supporting your endeavour.

To begin with, the interest rates on top of the loan principal are not that high because while using the Internet as an instrument to source the funds, it’s easy to cut down costs on administration.

But that’s not all.

Considered as a low-risk method, debt-based crowdfunding relies on collateral where borrowers offer their assets as a guarantee they will pay off the loan.

Finally, a great benefit a borrower gets trying to fund a product or service is that he doesn’t sell the stakes (shares) of his company but keeps the ownership to himself and other founding partners.

A disadvantage of debt-based crowdfunding 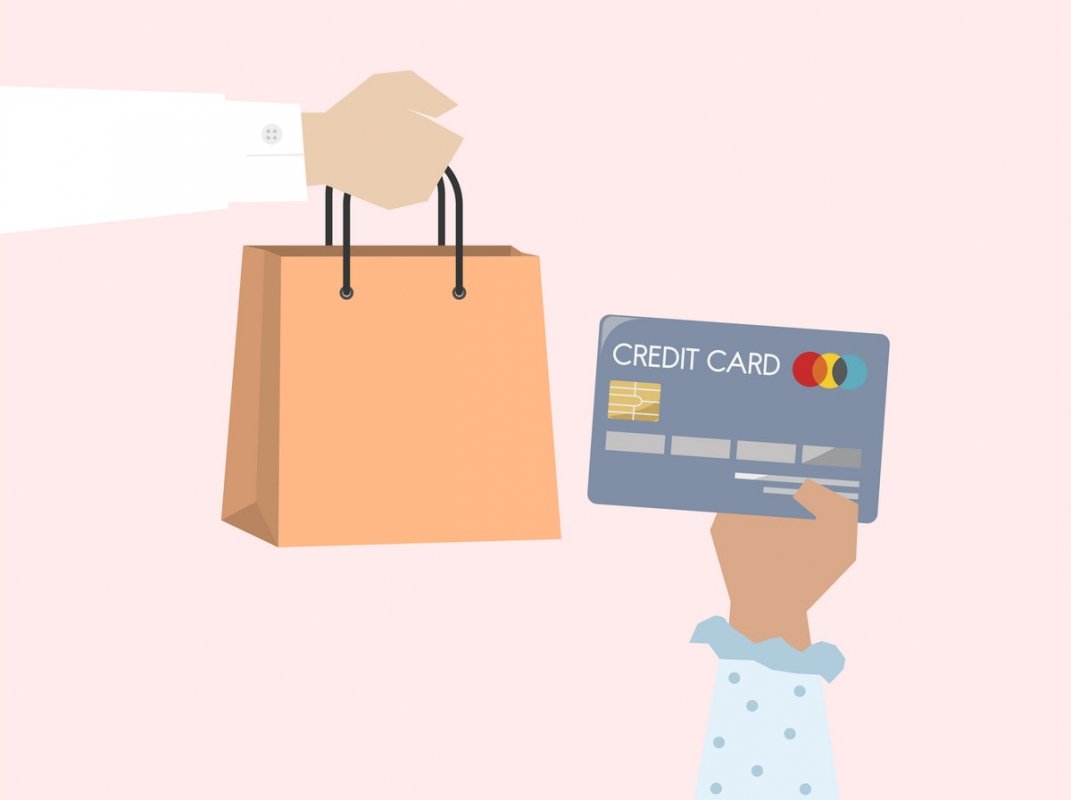 Unlike equity, a slice of the company is not promised to a lender.

So if you’re an investor, you might be looking for greener pastures and a campaign that apart from the interest promises a stake in the form of security of a promising business.

For a borrower the situation is the following: despite the opportunity to get the loan hassle-free, for a project owner debt-based setting means that sooner or later the loan taken must be paid off.

Lastly, there is no alternative scenario of escaping from it in the future.

Whether a business is prospering or stagnant, an entrepreneur has to pay back the money with interest and needs to do it with a certain deadline in mind.

Debt-based crowdfunding for startups and not only 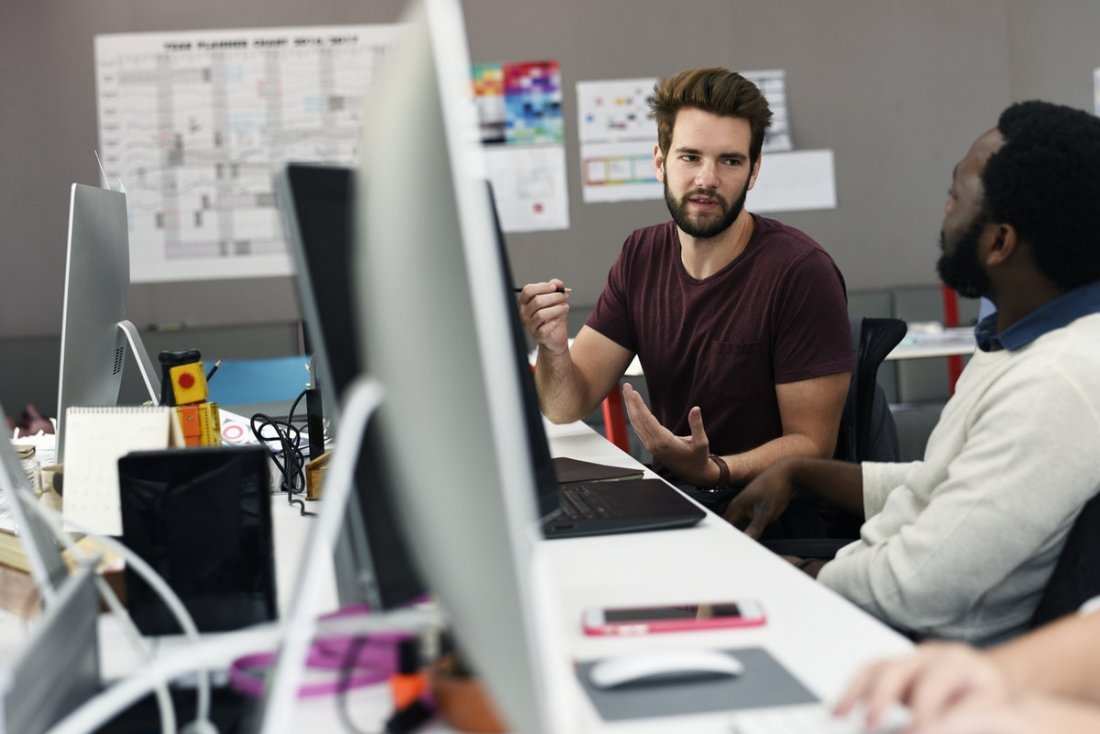 The simple truth is debt-based crowdfunding is likely to benefit those companies that have been on the market for quite some time and have enough cash flowing in.

Established businesses look more appealing to an investor who needs some guarantees he gets his money back.

But don’t get me wrong: a startup can consider a debt-based website to source the funds from, too.

The preference might be given to a sustainable business though, with a daring idea imposing too much of a risk for an investor.

Unfortunately, any chance of a financial gain is associated with the risk of slushing the capital down the drain.

In any case, if a firm struggles to pay off the debt or files for bankruptcy, an investor has collateral to cover his loss.

However, this is the plan B not everybody was ready for, and any lender might or might not get proceeds received from a rapid sale process of assets.

What is the debt-based crowdfunding risk?

More than 10 years back, the pioneer to propose peer-to-peer lending was Zopa, a British firm that can now boast of more than $2.9 billion in loans facilitated since its inception.

After this, there has been a lot of similar firms picking up the race and exploring the space of quick loans and peer-to-peer finance across the borders.

Since loans are typically issued against some kind of security, they are believed to offer less risk than equity crowdfunding, for example.

Beyond that, according to the existing regulation in the U.K., section “The Right to Cancel of FCA Handbook dealing with debt-based crowdfunding and peer-to-peer lending plans, an investor has 2 weeks to retreat from the offer he put on the table and take his money back.

Then, In China, for instance, to battle fraudulent websites, the government rolled out a set of rules that forbade peer-to-peer lenders to guarantee a principal or interest on loans.

The number of loans facilitated should not exceed $159,000 for an individual borrower and $795,000 for corporations.

To top it off, a platform has to pair up with a custodian bank to be able to offer the service.

Furthermore, American SEC regularly updates its Investor’s bulletin educating the crowd on how to make informed decisions when it comes to crowdfunding.

During a 12-month period, an individual can make an investment that corresponds to their annual income and net worth. 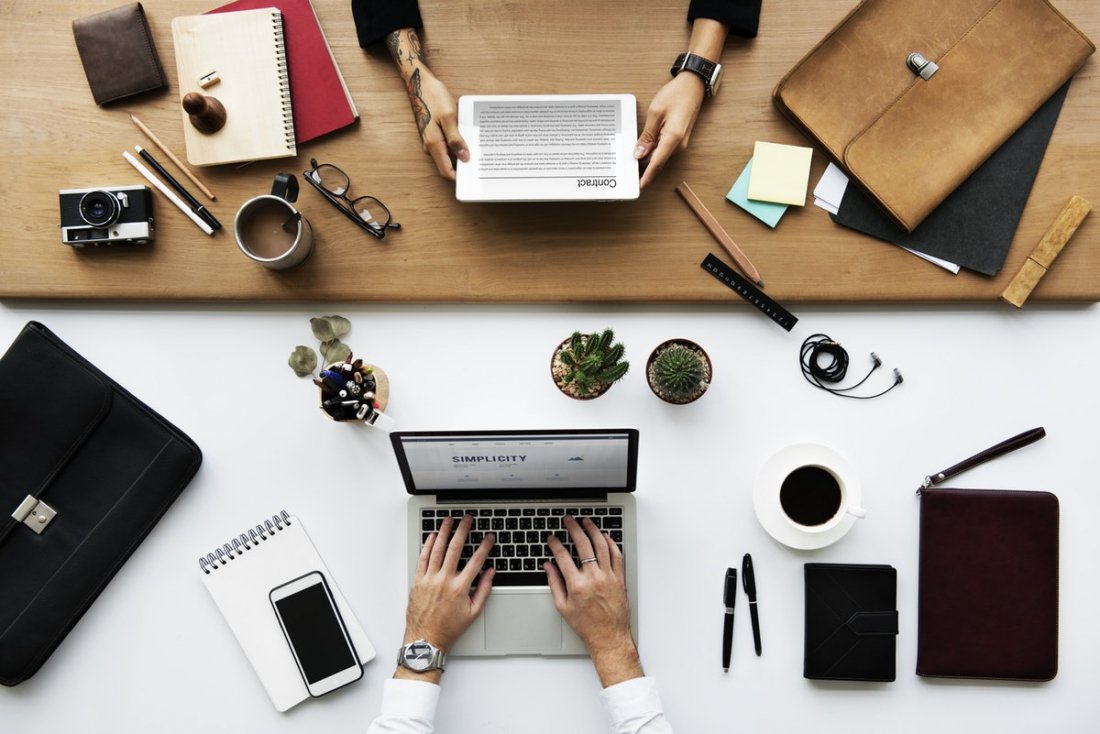 Moreover, an investor has not more than 48 hours to cancel his investment for any reason.

Local Securities and Investments Commission in Australia holds control over marketplace lending and defines the following risks associated with the industry operations:

Similarly to the majority of crowdfunding investments, a thorough homework is necessary to understand the underlying risk and ways to mitigate it.

Depending on your profile as an investor, a certified professional might be the one to suggest on income generation strategy and whether or not it’s worth experimenting.

But remember the golden rule that applies to any situation where you have a financial uncertainty: do not put more at stake than you can afford to lose.

For example, if you have been working days and nights and saving up for your kids’ education at UCLA and decided to allocate a chunk of those precious savings to a very attractive crowdfunding campaign, sleep on this thought first.

Why do I say this?

Because this money might better rest in a bank generating very little interest but offering more security for your children graduating from a reputable university in the future.

By contrast, if you were planning an upgrade and changing your old Mustang for a Range Rover, you can choose a healthy alternative and go by your needs rather than your desires.

Invest this money in a promising startup that might bear more fruit for you later since the car is more of a liability than it is an actual asset.

Fintech What are the differences between debt and equity investment?

If you're planning to invest your money and get a good return, this article will help you figure what will work better for you.

Fintech How to create a custom investment marketplace?

Forget about boring information, statistics, and numbers. Approach the business creatively, even if it's an investment website you're building.